is on sale for $4.99.  This makes for a great workout and enjoyment for the family to get off the couch and burning those extra calories.  Sure Kinect Sports: Season Two - Xbox 360

is out but your real value until its price drops is with the first generation of the game (or if you must get it now; get Kinect Sports: Season Two PRE-OWNED - Xbox 360

you’ll be ready for the second version and it will be cheaper!

A Cyber Fellow's Most Popular: 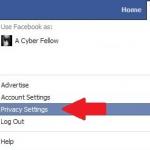 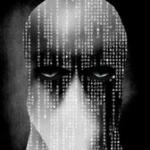 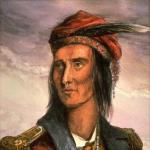