Nike plus Archives - A Cyber Fellow
Currently viewing the tag: "Nike plus"

You can’t get there if you don’t start! [Achievement] 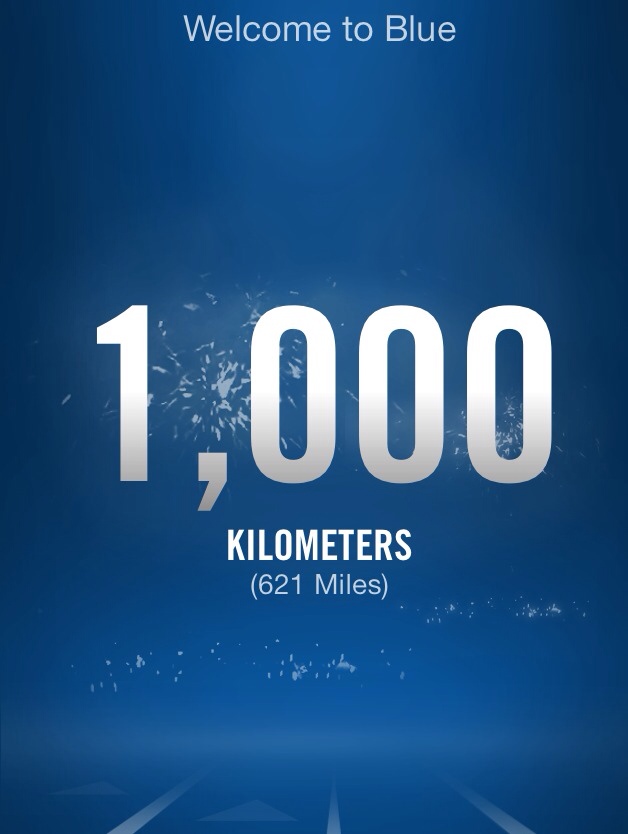 It is minor but I thought I’d share. Nike Plus has welcomed me to Blue, whatever that means for achieving the 1,000 kilometer mark with their application.

Here’s to a few more. Won’t you join me?  Check out why I’m doing this!

Yesterday we poked a bit of fun at Admented Reality and it’s annoyances.  It is a very delicate balance to achieve a great commercial that reaches the audience and ultimately generates revenue.  We’ve also seen that it can be an effective medium to motivate and inspire with Chrysler’s The American Half-Time.  I felt inspired and yet knew what the commercial was trying to accomplish and not only did I not shift my attention to something else I spread the commercial and helped its viral spread by writing about it.

I think this form of commercial or advertisement might create the realm of Inspirtisement; a half inspiration, half advertisement beast.  Either way I found this commercial hit home, had a great balance, and caused me to do more.

A quick note on the filmmaker, Casey Neistat, he was supposedly given a budget from Nike to create a Fuelband commercial.  Instead he turned around and utilized the money on a ten day, around the world adventure.  Does all of this wrap up under production costs? Did Nike get what they wanted?  What do you think of it?