So you’re interested in owning and watching Breaking Bad in its current entirety in High Definition Glory!  I must say for those that don’t like to waste massive time discovering great shows, fight through ridiculous commercials, and hate waiting for the next season each year then this is for you!  This is the current method to be able to watch the entire Breaking Bad series Season 1 through Season 5 on your Apple TV, Home Theater PC, any computer with iTunes, or any iOS device (iPhone, iPad) for as cheap as possible.

Step 2: Use the iTunes eGift Card to purchase the Breaking Bad Seasons:

If you’re a fan of the High Definition picture AND audio quality that comes only via Blu-ray then you can go this route:

While you’re going to enjoy the best HD out there right now and have Breaking Bad Season 1-5 on Blu-ray for $134.97  (but you’ll have to wait for the release of the Fifth Season -you could always watch this via the iTunes method above).

A (Email Delivery) Apple iTunes $100 eGift Card is on sale for $80 from Walmart.  This is the perfect time to stock up on before the holiday season!  Or if you have more pressing needs pick up some of the best stuff on iTunes like Breaking Bad seasons! 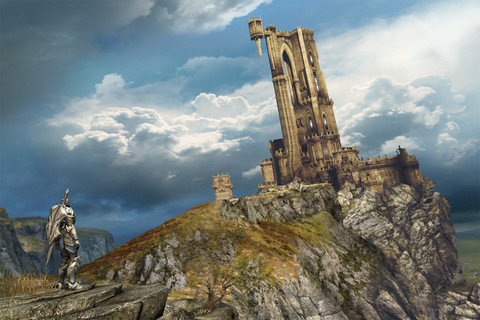 for $0.99.  If you’re looking for a great RPG for the road, kids or anything in between you’ll really enjoy IB!