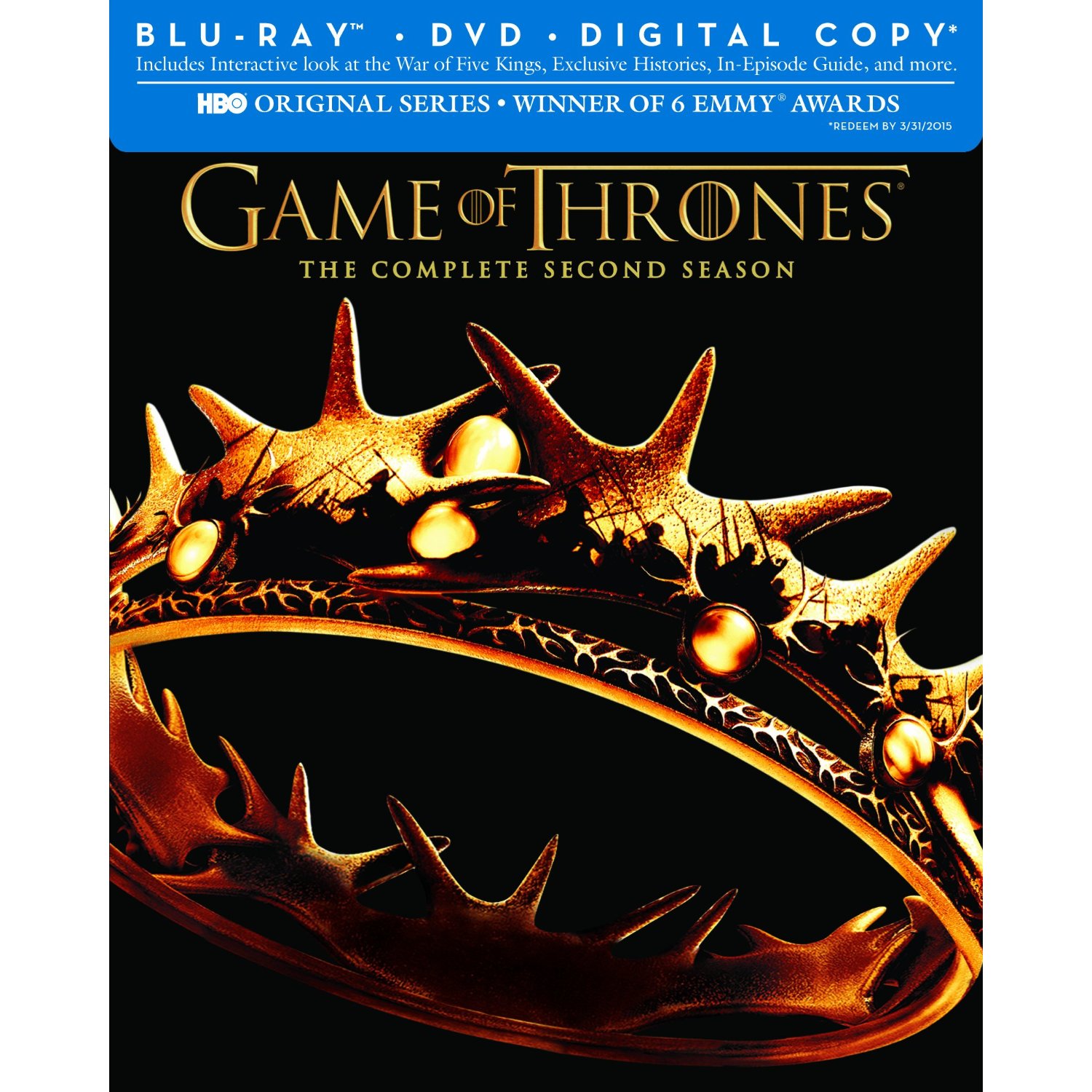 - Preorder in Store for $34.99. (See Images Below; you’ll find this advertised in Walmart’s local ad on their main site.)

This should cover all the ways to watch Game of Thrones, Season 2 that you can think of!  Enjoy! 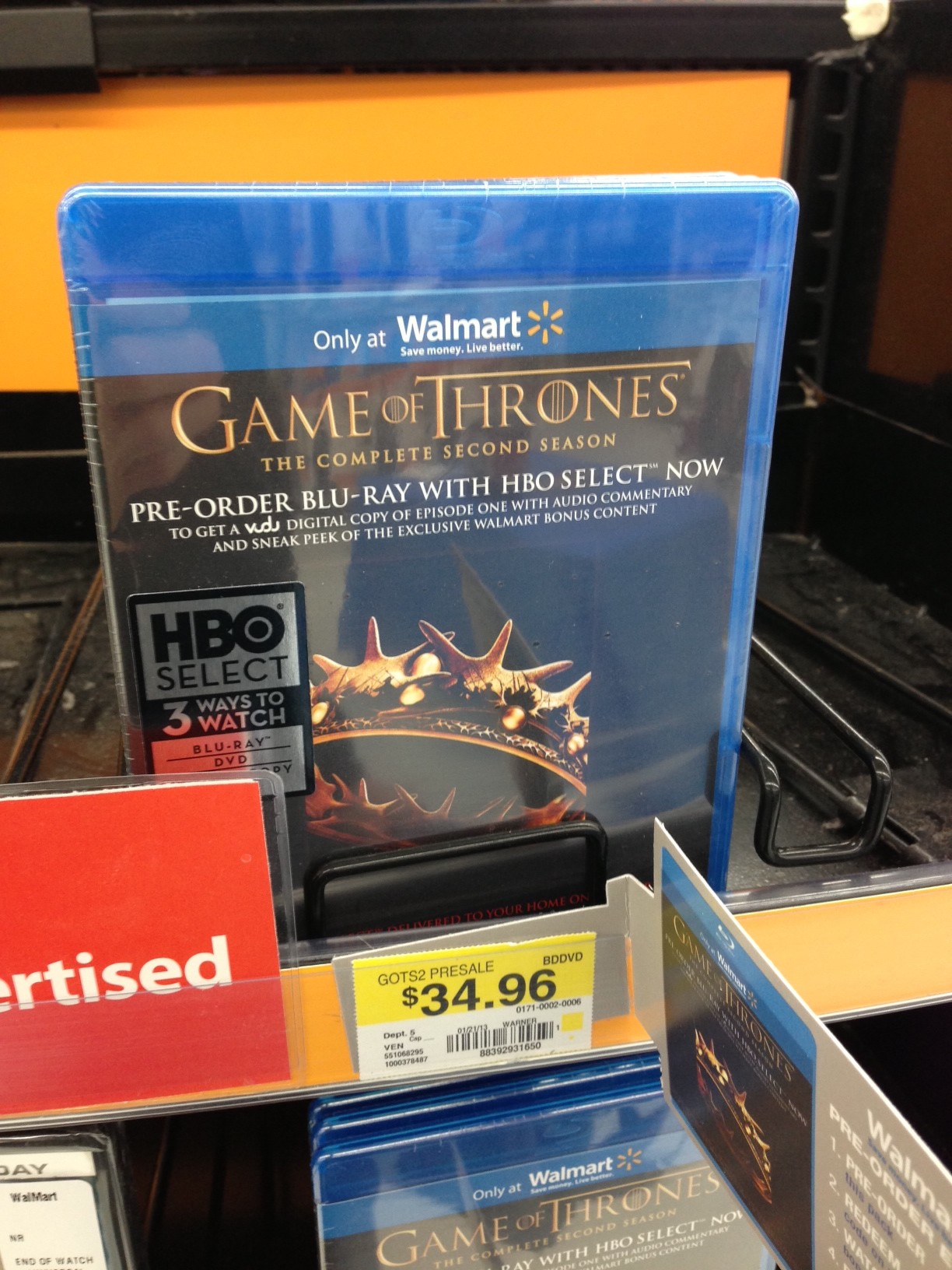 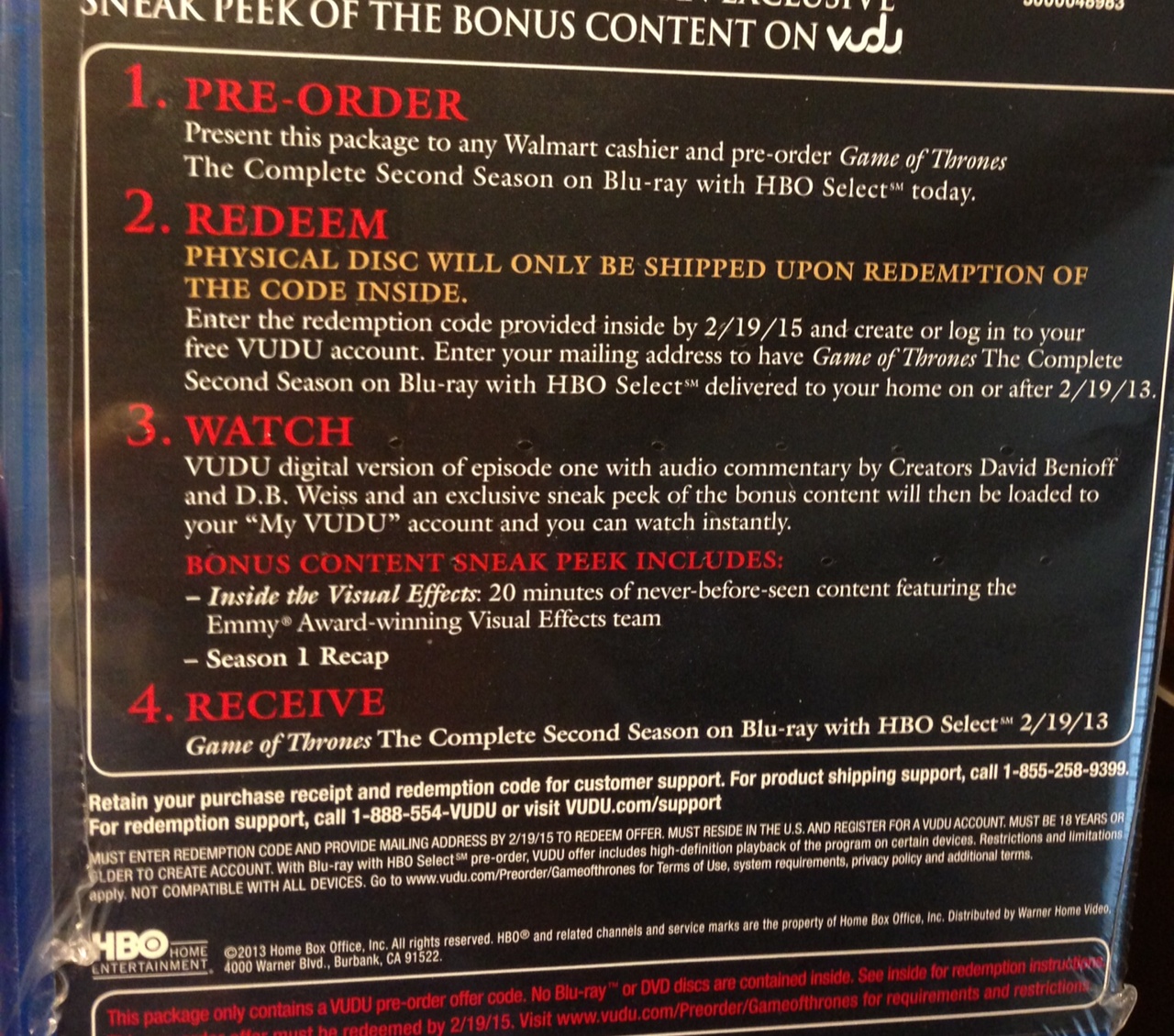 Have a new Apple TV or New iPad? BestBuy

is offering 20% off Apple iTunes Codes (Digital Delivery). Codes are then sent via e-mail for redemption and use.