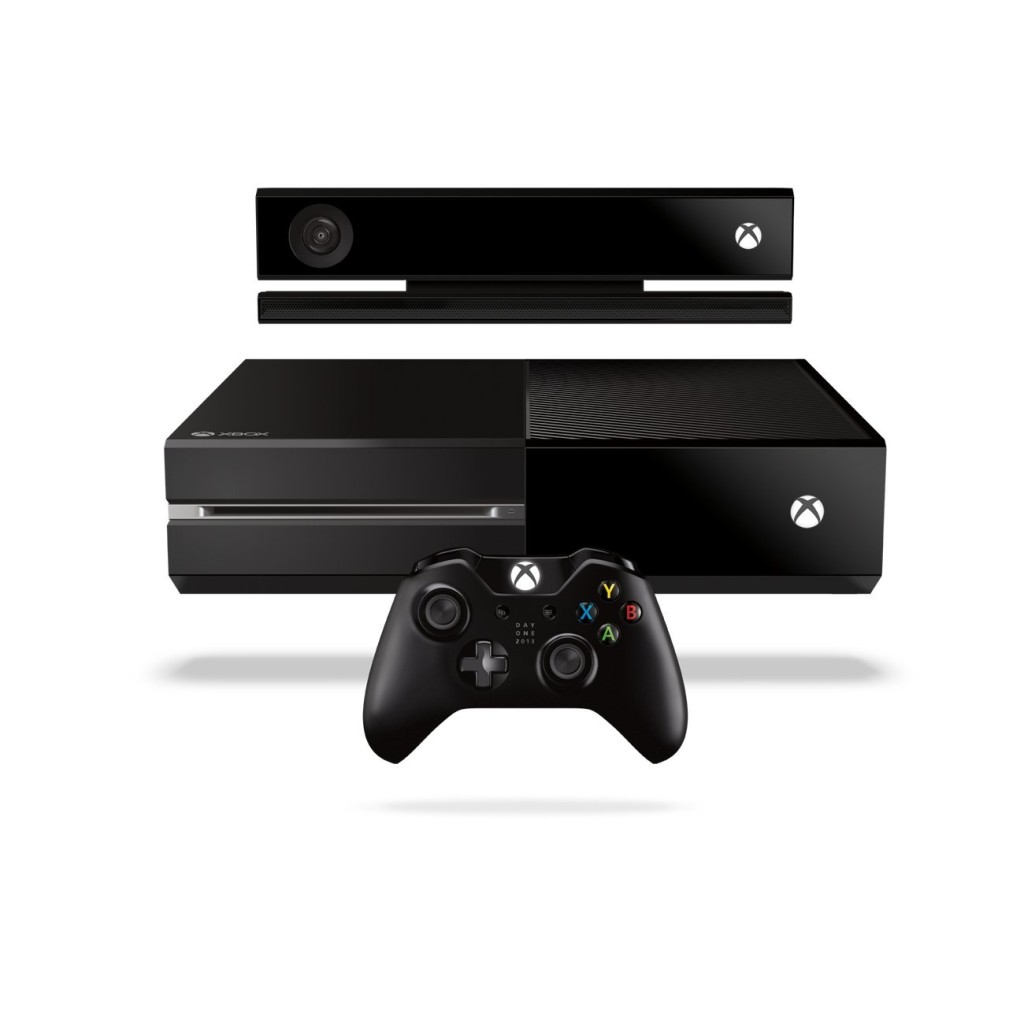 So you may or may not have heard of the new Microsoft gaming console, but did you know there is an Xbox One Day One Edition?  I bet you didn’t!!!

What is the Xbox One?

Xbox One is Microsoft’s new gaming console, which will be a TV and movie system and a whole lot more. No more need for switching inputs on your TV to play a game or watch a movie. With Xbox One, you can quickly jump from TV to movies to music to a game. Just with the sound of your voice.

What is the Xbox One Day One Edition and what does it include?

All of the new Xbox Systems will include:

they do not charge your credit card until the unit ships.  So there is no major risk to ensuring you have the right Holiday Gift for whomever you are shopping for!!!

Preorder Xbox One Day One Edition via Amazon

or the Microsoft Store.