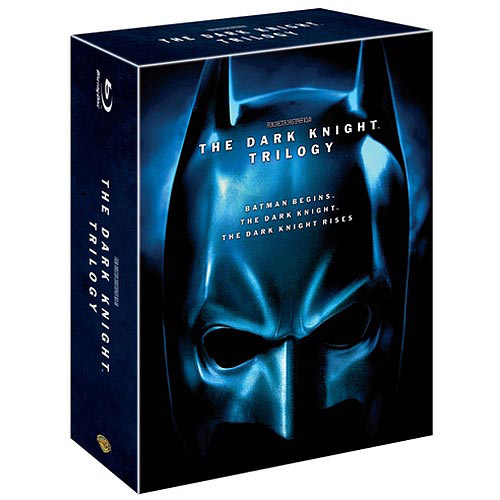 is available for $30 with Free Shipping!  Having just moved from Pittsburgh, where much of the final movie was filmed, it was exciting to see how they used Pittsburgh’s geography throughout the film.  In a series that reinvented the Batman saga from what it dwindled to in earlier films this series even saw the tragic death of Heath Ledger.

This series is going to be exceptional and at less than $10 per movie it is well below the threshold for great movies on Blu-ray (the best audio and video format available for home use).  This pre-order will deliver in time for the holiday season and includes Batman Begins, The Dark Knight and The Dark Knight Rises!

[ Get The Dark Knight Trilogy (Blu-ray)