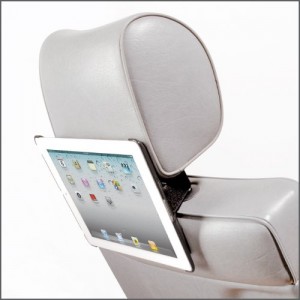 So now that I’ve conducted my technology refresh and upgrade cycle I’m left without a case and travel solution for the iPad 2. I’ve done some quick checks throughout the vast Internet and settled on the ModulR case - specifically modulR Travel Pack for iPad 2

. We’ll see how this turns out and how well it works with the headrest.  From there I’ll consider the Quick stand and Slim wall mount as possible additions.

Do you have any experience with Modulr?  Have you found something better?

So there are much greater gadget junkies then me.  The crew over at iFixit hopped the plane to Australia to be the first team to expose the splayed out New iPad, iPad 3, iPad HD whatever it’s called in 2012.  What you can see is that a large portion of it is now simply a battery.  It emphasizes the importance of energy and its storage.   The other thing of awesomeness is the 3, 145,728 pixels on the Retina Display.  The next thing we’ll have to wait for is to see the “Will it Blend?” video for this version (can’t believe they do this to these great gadgets). 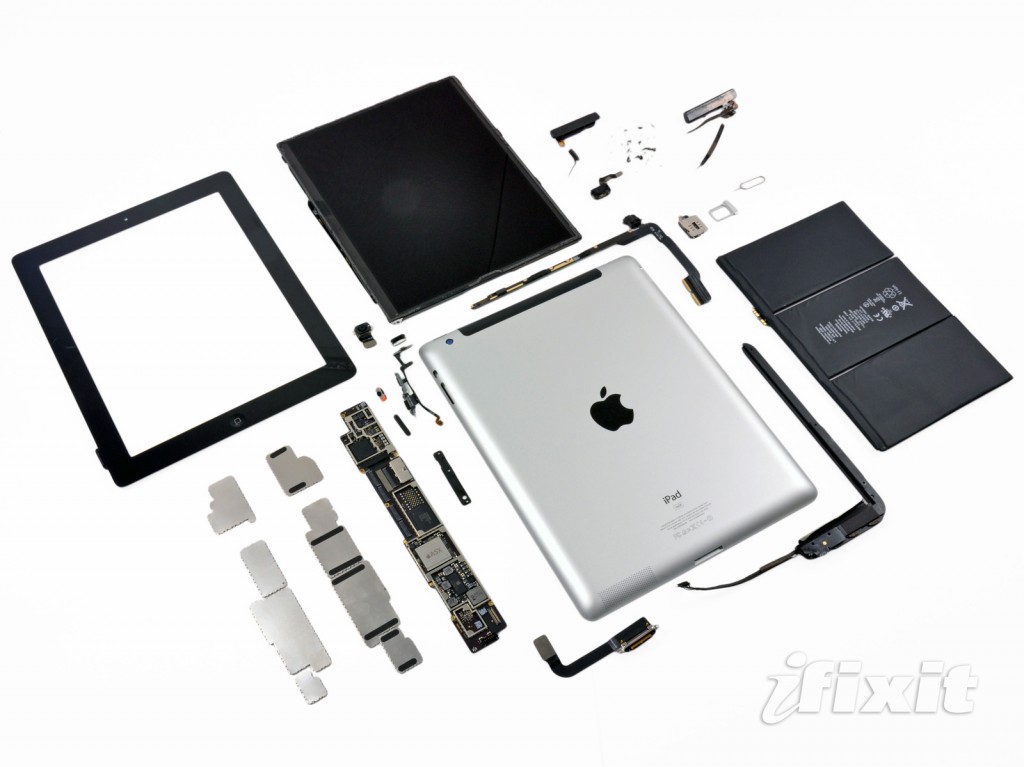 Simple reminder - tomorrow, Friday 16 March 2012 is New iPad day.  And a few of the Black Friday type geeks have figured out that Walmart is going to have these available at Midnight -that’s 12:01 am on Friday morning.  So if you waited too long and didn’t get a preorder in early enough tear your butt off the couch from the NCAA Basketball Tournament, you can definitely hit up the usual providers (Where to get it? Apple, Walmart, Bestbuy, heck Radio Shack may even have some) tomorrow.  I mean it’s not like VCU is gonna upset another 5th seed right…. oh wait they just did!

I’d definitely recommend heading over to iFixit and taking a gander at the rest of the guts.  Steve Jobs would be proud at the elegance both inside and out.

Geode from iCache on Kickstarter [Gadgets]

I found Geode from iCache on Kickstarter this morning.  If I wasn’t intending to upgrade from my current iPhone this year I would be all over this new capability; if you just picked up the iPhone 4S this is definitely for you!  Takes reprogrammable credit card capabilities to the next level and combines an e-ink display to provide the scanable barcodes for all of your loyalty and reward memberships. Extremely simple setup and implementation. 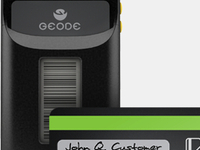 I just hope they integrated the IT security piece from the beginning vice thinking about it afterwards.  Either way the implementation of a reprogrammable credit card vice use of near field or Bluetooth technology was a wise decision.

What do you think of Geode?  Find any good stuff on Kickstarter that you’d like to recommend?