I recommend an immediate read of the DoD Annual China Report 2013 Executive Summary below.  This will give you a good idea of the immediate concerns before you tackle the longer 80 page report. 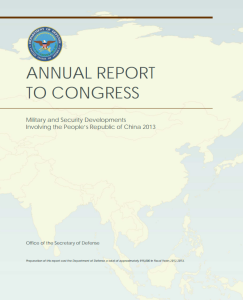 The People’s Republic of China (PRC) continues to pursue a long-term, comprehensive military modernization program designed to improve the capacity of its armed forces to fight and win shortduration, high-intensity regional military conflict. Preparing for potential conflict in the Taiwan Strait appears to remain the principal focus and primary driver of China’s military investment. However, as China’s interests have grown and as it has gained greater influence in the international system, its military modernization has also become increasingly focused on investments in military capabilities to conduct a wider range of missions beyond its immediate territorial concerns, including counter-piracy, peacekeeping, humanitarian assistance/disaster relief, and regional military operations. Some of these missions and capabilities can address international security challenges, while others could serve more narrowly-defined PRC interests and objectives, including advancing territorial claims and building influence abroad.

During their January 2011 summit, U.S. President Barack Obama and then-PRC President Hu Jintao jointly affirmed that a “healthy, stable, and reliable military-to-military relationship is an essential part of [their] shared vision for a positive, cooperative, and comprehensive U.S.-China relationship.”  Within that framework, the U.S. Department of Defense seeks to build a military-to-military relationship with China that is sustained and substantive, while encouraging China to cooperate with the United States, our allies and partners, and the greater international community in the delivery of public goods. As the United States builds a stronger foundation for a military-to-military relationship with China, it also will continue to monitor China’s evolving military strategy, doctrine, and force development and encourage China to be more transparent about its military modernization program. In concert with its allies and partners, the United States will continue adapting its forces, posture, and operational concepts to maintain a stable and secure Asia-Pacific security environment.

The US Arctic Strategy seeks an Arctic region which will be stable and free of conflict, where nations act responsibly in a spirit of trust and cooperation, and where economic and energy resources are developed in a sustainable manner that also respects the fragile environment and the interests and cultures of indigenous peoples.  To achieve the vision of the US Arctic Strategy, the United States is establishing an overarching national approach to advance national security interests, pursue responsible stewardship of this precious and unique region, and serve as a basis for cooperation with other Arctic states and the international community as a whole to advance common interests. 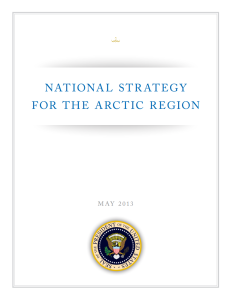 Through the US Arctic Strategy, the National Strategy for the Arctic Region conveys, the United States’ intention of guiding, prioritizing, and synchronizing efforts to protect U.S. national and homeland security interests, promote responsible stewardship, and foster international cooperation.

The US Arctic Strategy, conveyed in the National Strategy for the Arctic Region, is built on three lines of effort:

The  approach of the US Arctic Strategy will be informed by the following guiding principles:

The US Arctic Strategy will move the United States toward a collaborative and innovative approach to manage a rapidly changing region.

us arctic strategy, us strategy toward artic 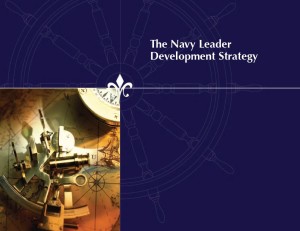