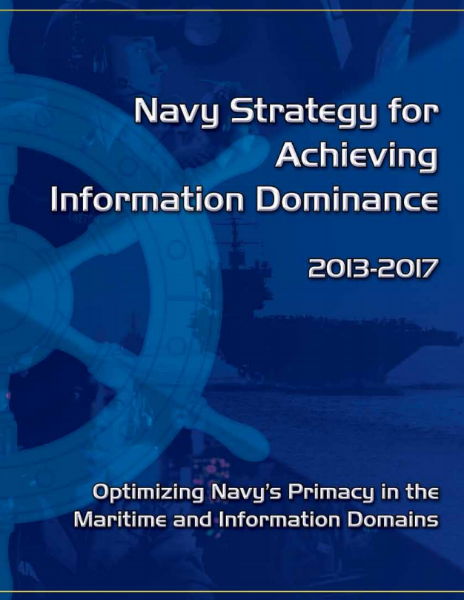 The strategy focuses on the three fundamental Information Dominance capabilities of Assured Command and Control, Battlespace Awareness, and Integrated Fires, and sets forth the following major goals for the 2013–2017 timeframe: 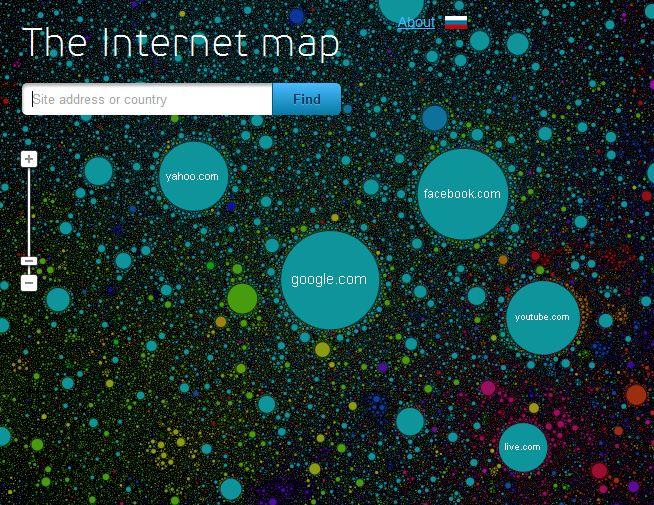 If you haven’t discovered The Internet Map yet I recommend checking it out.  Each one of the circles represents a domain, short for domain name, within the Internet (or Cyber Domain).  The larger the circle the higher amount of traffic the website receives. As users switch between websites they forms links.  The stronger the link, the closer the websites are arrange to each other.  Make sure you allot enough time to explore this vast map but take note of a few things while you’re enjoying the hard work the creator put in to the visual rendering.

There have been many advances that have played significant key roles in how we, average end users, “see” the Internet.  One of the major thing that changes how end users ingest the Internet is dependent a sites allowances for multilingual pages.  Having content in multiple languages is nothing new but the importance being placed on it has definitely increased.

There is a balance though before you start adding countless languages to your site.  The technology advancing translation applications like  is moving faster then most believe.  So unless you are up in the 6-7 figure range with your domain or website(s) there is probably little benefit to having your content translated for you in today’s market.

[via The Internet Map]