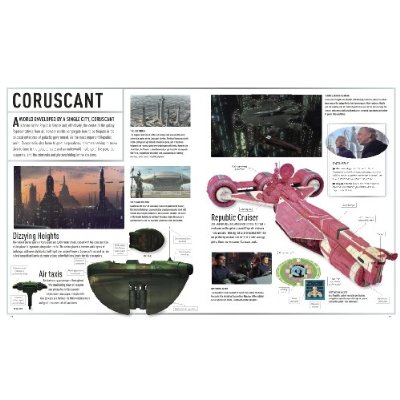 Today’s bit of Geekery comes in the form of a picturesque book of the movie Star Wars: The Phantom Menace: The Expanded Visual Dictionary

for a mere $2.  I saw one of these in the library when I we were picking up books for the little ones to enjoy and thought these were a great Geek Training manual!  Hopefully we’ll be able to catch the rest of the series on a similar deal! 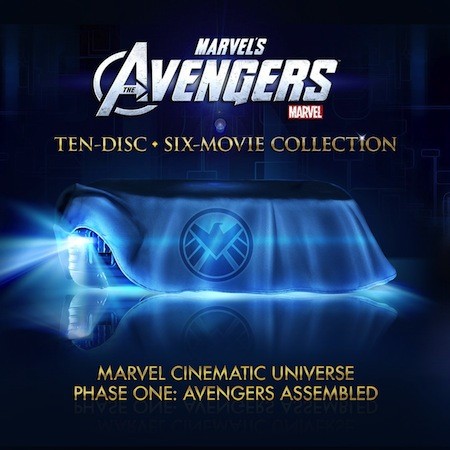 To add a bit of Geekery this morning the Marvel Cinematic Universe: Phase One - Avengers Assembled

is available for preorder via Amazon.  This is a massive 6 movie, 10 disc set that provides you all the awesomeness of the Marvel series.  And for the 3D fans out there you’re going to get a lot of it!

Nice part about ordering from Amazon, especially with a preorder is their price match guarantee.  If the price drops they refund you and if you find it else where before hand it is very easy to cancel!

Before we get to Memorial Day, one of the most important Holidays for true remembrance of our Nation’s Heros, we need to squeeze in Geek Pride Day!

Now anyone that has spent enough time for me to ensure they are accepting of Geeks knows the self proclaimed level of Geekery I’m able to achieve in fairly quick order.  When I saw this - well it speaks for itself!

I bring you, literally, One-Man-Geek-Band Mr. Nick McKaig.  Check out the video above then get it on iTunes! He does the Star Wars Main Theme (Vocal Cover)

, Friends Theme Song (I’ll Be There for You) Vocal Cover

, and even the Family Guy Theme (Vocal Cover)

What day was Star Wars released on?

If you didn’t know on this day, 25 May 1977, the original Star Wars, now known as Episode IV was released.  Look at that - You just increased your Geek level!